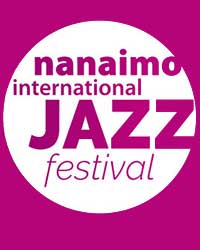 
Chris and Dan Brubeck have been making music together practically all their lives. Drummer Dan and bassist, trombonist, and composer Chris cut their first record together in 1966—nearly a half century ago. They've subsequently played a variety of styles in a number of different groups, as well as with their father, jazz giant Dave Brubeck, and with their own Brubeck Brothers Quartet. With Dan and Chris as the foundation, guitarist Mike DeMicco and pianist Chuck Lamb, complete this dynamic quartet. They perform at concert series, colleges, and jazz festivals across North America and Europe including the Newport, Detroit, Montreal, Playboy/Hollywood Bowl, and Monterey Jazz Festivals. The Quartet's last cd, LifeTimes was a hit on the Jazz Week radio chart where it made the Top Ten list as one of the most played jazz recordings of the year.