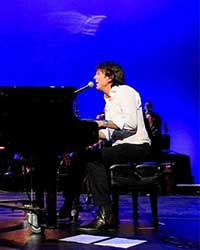 Live and Let Die the Music of Paul McCartney